To celebrate the release of Star Wars: Battlefront, AMD RedTeam+ Members were provided codes by AMD and EA to giveaway to awesome users out there. I created a Star Wars Photoshop contest last week in which people could Photoshop me into anything Star Wars for their chance to win as decided by fellow RTP members.

Thanks again to those who entered. I got a couple entries. Not many as I thought, but the ones I got were really good. Below are the entries that were eligible. The chances of winning was actually pretty good. 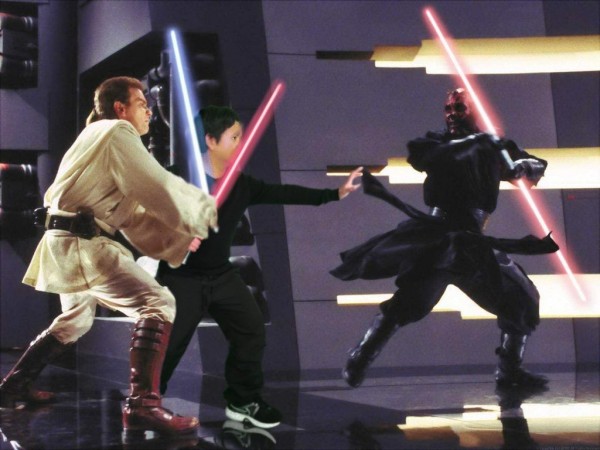 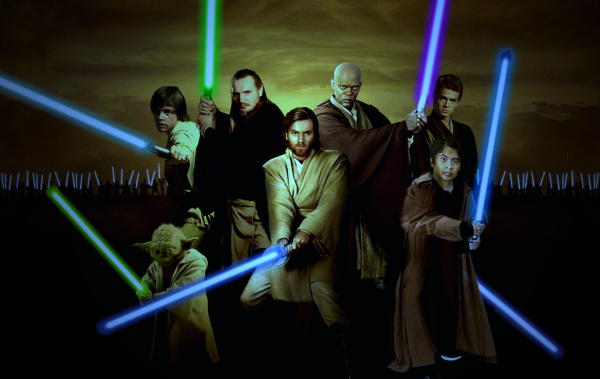 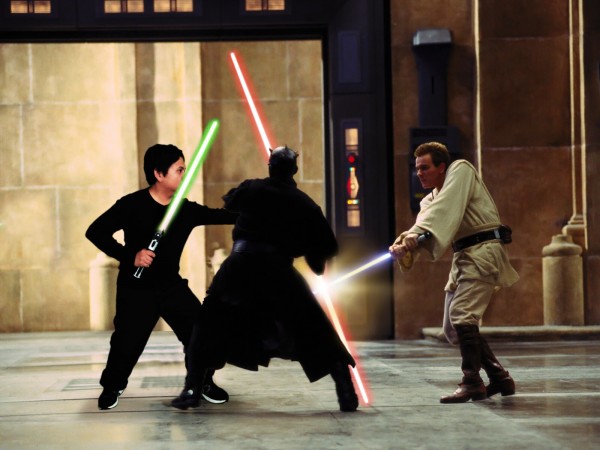 And the winning entry…

Behold, the winner of my Star Wars: Battlefront photo contest. 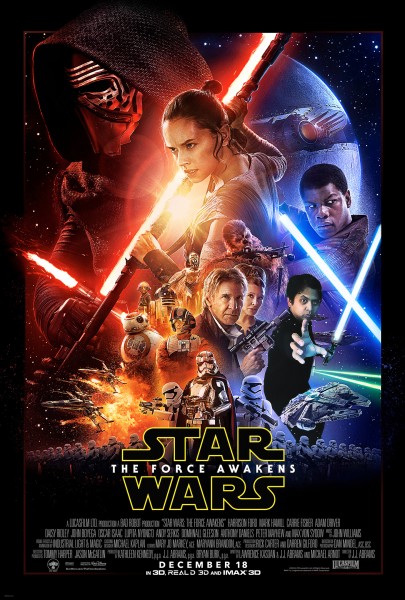 This photo by Daniel M. is epic!

There’s still one more code to giveaway. Just click below to enter.