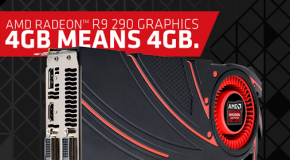 On the heels of +NVIDIA's  RAMGate fiasco in which GTX970 owners have found unexplainable performance degradation in which games were only able to utilize 3.5GB out of the 4GB memory on thier GPUs, +AMD is 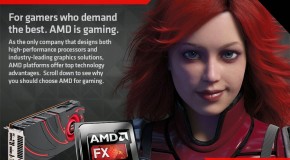 Check out TigerDirect.com's +AMD Red Zone for all of your AMD needs. They've got CPUs, APUs, GPUs, RAM, and SSDs! Get some games with Never Settle Space Edition when you buy a GPU. Go 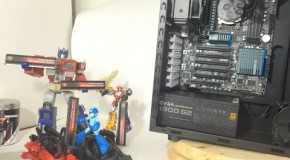 AMD Performance Series RAM I knew I wanted at least 16GB of memory in this system. I could have taken my 2x16GB Radeon Gamer Series RAM from my 8350 system, but decided just to 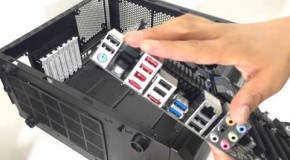 Reshared post from +Benedict Corpuz AMD RedTeam+ Radeon Rig Build: The Motherboard Gigabyte 990FXA-UD5 Since I had a speedy, power-hungry, processor, I knew I needed a beefy motherboard. There aren't too many motherboards out