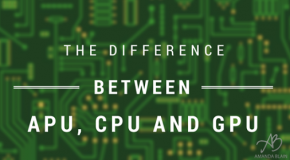 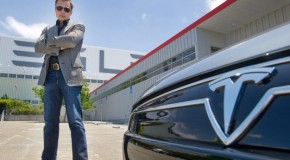 Elon Musk shows what it is to be a true technological leader by opening up the patents behind Tesla's technology to be used by everyone in good faith. This will definitely bring a great 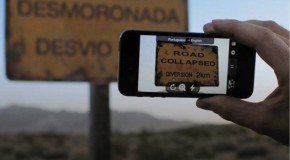 Google just bought Word Lens and made all f the language packs for free. Word Lens utilizes your mobile phone's camera and translates text in real-time, even without an internet connection. I've had this 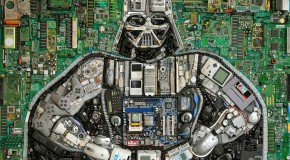 I can't wait to see how this pans out.

I can't wait to see how this pans out. Reshared post from +Robert Scoble Hey, +Vic Gundotra, you should check out Umoove: face and eye tracking that blows away Samsung What does Umoove do?