Star Wars Battlefront is out! 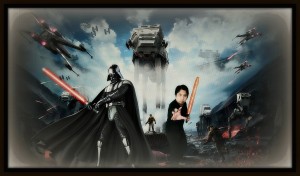 Star Wars Battlefront officially released today. I already know this game with suck away hours of my time like Super Star Wars for the SNES and Rogue Squadron III for the Nintendo GameCube did. This game is the most exciting Star Wars game I’ve seen since we caught a glimpse of a Star Wars: First Assault FPS that was cancelled after Disney’s acquisition of Star Wars. 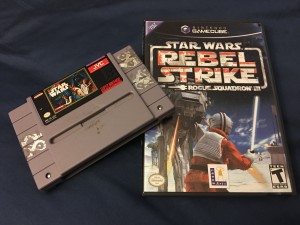 I still have m SNES and Gamecube games

EA did very well with their first closed, then public beta a couple weeks ago. Luckily I was able to participate in the closed beta along with my fellow AMD RedTeam+ Team mates. We were also provided extra beta keys to give out to fellow gamers. They went rabid for the keys even though the public beta was happening two days after.

Even though we were only able to play a couple of levels, it was more than enough to convince many people to preorder the game. The Battle of Hoth alone made me feel like I was really there. I have never been immersed in a Star Wars game and feel like I was really there as when I played that level. To my surprise, playing both as the Rebel and Empire side was equally fun.

Pre-ordering is a no brainer if you know you’re gonna buy the game anyways. The Battle of Jakku alone is a pretty good incentive as it leads up to why that Star Destroyer is downed on the planet of Jakku from the first Star Wars: The Force Awakens trailer.

I picked up my physical copy from Best Buy today. I don’t know why, but I still like physical copies of games. With Best Buy’s Gamers Club Unlocked, I automatically get 20% off games, and with pre-orders, I get another $10 in certificates back.  That $59.99 retail gets essentially knocked down to $37.99. Not bad of a deal for Day 1.

Luckily my AMD #RadeonRig is up to par with the high level minimum specs needed to play the PC version of Star Wars Battlefront. I’m running an FX-9590, 32GB RAM, and R9 295X2 GPU.

I’ll be streaming over at https://gaming.youtube.com/c/BenedictCorpuz/live randomly over the next couple days. Come watch along.

CONTEST!! Do you want a copy of Battlefront?

I’ll be giving away a game code for a PC copy of the Star Wars: Battlefront. Photoshop me into anything Star Wars. EA and AMD have been kind enough to provide a couple codes to be given away. I photographed myself in front of some green screens to make it easier for you to photoshop me. Put me in the Star Wars Universe. Be creative. Pictures will be voted on in public and with my fellow AMD RedTeam+ Members. If there are any poses you would like me to do, fee free to reach out and I will try to accommodate. Below the gallery is an example by a fellow RedTeam+ Member.

My team and I will pick  winner Sunday, 29 November 2015. I’ll announce the winner via my various social outlets. 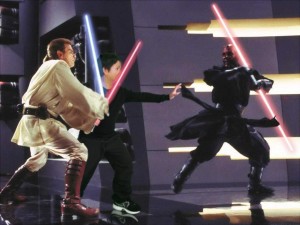 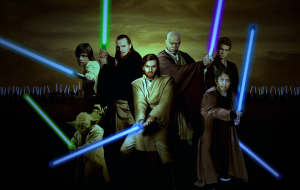 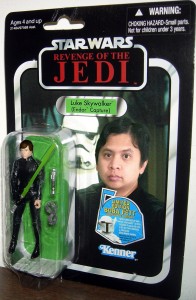 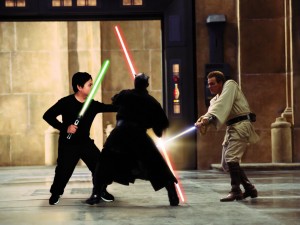 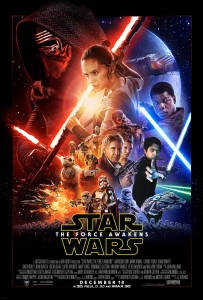 Check out the entries and winner here.

If you don’t have Photoshop skills, you can still enter below.

This game is fueling the Star Wars fever leading up to the release of Star Wars: The Force Awakens. I have done everything Star Wars. I’ve watch the movies countless times, poured over the various TV series, read many of the books, played and collected many toys, but non suck one in so much as role playing in the Star Wars universe via a video game. Can we maybe get some VR support as the next step?

Will there ever be too much Star Wars? I don’t think so.