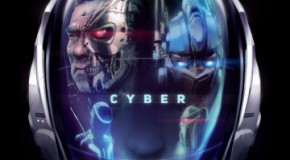 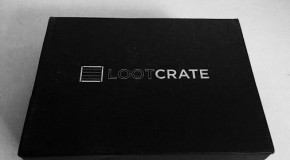 I wrote a blog post! Check out my +Loot Crate May 2015 Unboxing and review

It's a little late, but it was like Christmas when I opened it. #Nintendo #amiibo #Lootcrate  ﻿ View this post on Google+ 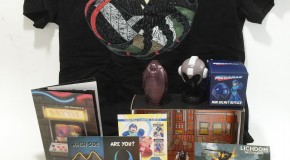 Another great +Loot Crate. This months theme is Battle. I thought it was gonna involve Super Smash Bros when I saw Megaman, but then I saw hints of Ryu and figured a bit of