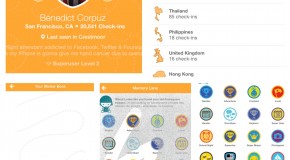 Foursquare Badges are dusty, but still there!

Foursquare Badges are dusty, but still there! The excitement of the new update to Swarm by Foursquare had me too busy playing with stickers on my check-ins and pictures that I didn’t delve too 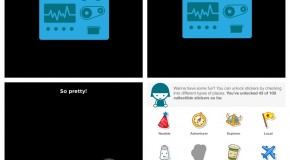 The new stickers look great in the latest update. Old Foursquare badges were transmuted into new stickers on the new Swarm update. Public mayorships are making a comeback. Looks like checking in might get 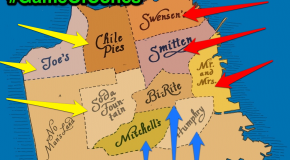 One more battle to go. The first was successful, the second was difficult. How will the third battle fare? This day we attack from the west. We take on House Joe, House Chili Pies 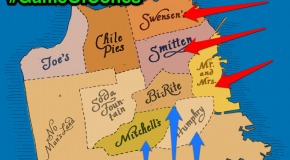 After a successful campaign the first battle, we rage on. We attacked from the east this time. House Mr. & Mrs. Miscellaneous, House Swensen, and House Smitten fell victim to our taste buds. #GameOfCones