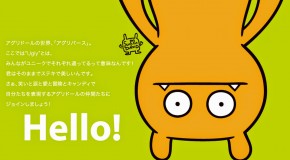 My buddy just released a bunch of new stuff in Japan

Let's see what mew items come about. Reshared post from +David Horvath Hello! If you've recently found me via current news just released, welcome. Uglydoll has launched in Japan big time and can be

I joked earlier in the week about going to Japan for ramen after posting about ramen and actually did it a couple days later. #SuperBenTravels   #Ramen  ﻿ View this post on Google+ 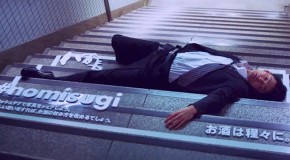 If you ever hang out in Tokyo until late at night, you will definitely see these people in person. It's very common to see guys in business suits sleeping at train stations. Nomisugi translates 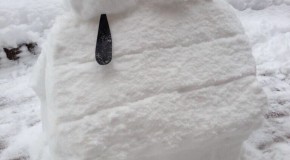 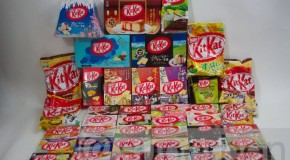 Now you can have a Kit Kat Collection like I use to have. Or maybe I can fly to Japan and buy some for you! http://kotaku.com/the-worlds-first-kit-kat-store-is-opening-in-tokyo-1501753395 #KitKat   #Japan  ﻿ View this post on