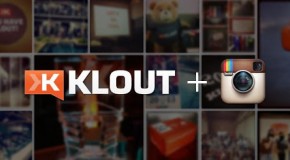 New today is Instagram integration into your Klout score. Some of you Klout users may have seen a recent spike in your score. This was due to the Klout algorithm already figuring your Instagram 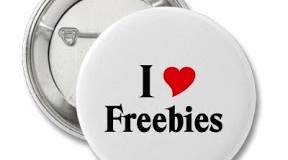 You're doing it wrong! 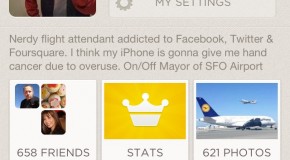 Foursquare is now moving away from being a check-in app and into a recommendation engine. This awesome new version comes on the heels of me earning my SFO Airport Mayorship back today. It looks

Thanks to +Amanda Blain for including me.