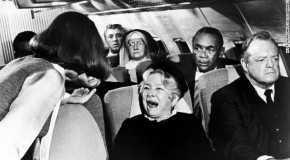 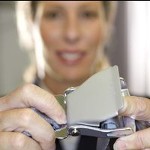 For those of you that don't listen to the safety demo on the airplane because you've heard it all before, this article states why we (flight attendants) tell you the things we do. I