My "Anniversary" +Loot Crate unboxing. I was excited to hear that this crate was going to be the biggest ever. It sure did have a lot of surprises and did not disappoint. Joker Batman looks 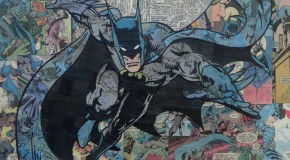 Reshared post from +BATMAN NOTES 'BATMAN'  by Mike Alcantara 18×24 gallery wrap canvas – collaged image of Batman made with only comic, no ink or paint. #batman   #awesome  ﻿ View this post on 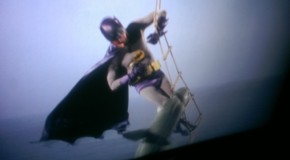 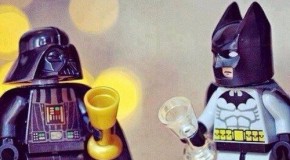