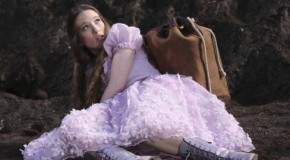 Here Are The 25 TV Shows That Just Got Cancelled

I'm gonna miss Community, Once Upon a Time in Wonderland, X-Factor and especially Revolution. http://www.businessinsider.com/what-tv-shows-are-cancelled-2014-2014-5 #TV #Television﻿ View this post on Google+

We're turning around to go back to Seattle. The captain came on the Pa saying that we probably have more than he does because of the TV coverage. View this post on Google+ 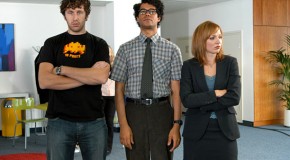 Awesome. Looks like the Cast of The IT Crowd is getting together to film a finale for the cult hit TV series from the other side of the Atlantic. I can't wait to see