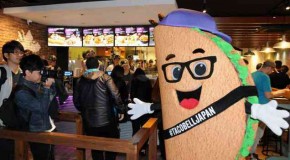 The signs say American Mexican food, so they're not trying to deceive the Japanese people into thinking this is America food. I'm kinda excited about Taco Man and the new items they have for 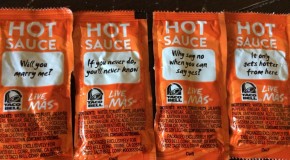 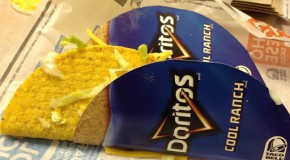