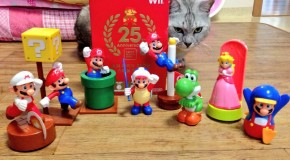 These were the same happy meal toys that a friend and I mistakenly thought were coming out here in the USA. I went to the McDonald's on release day, but then found out it 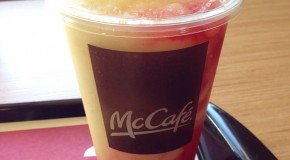 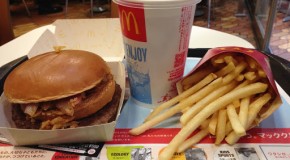