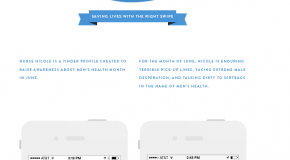 Many men, falling for a stock photo of a nurse on Tinder are getting educated to get prostate and health exams. Their advances are pretty hilarious and it's funny that some of these guys 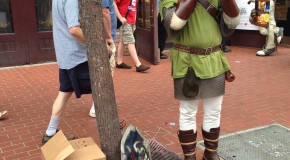 I'll play along! Will you?

I'll play along! Will you? Reshared post from +Victor Campos Are you going to Comic-Con? Take lots of photos, then, and play the San Diego Comic-Con Bingo Game! Check out my photos, and follow the link 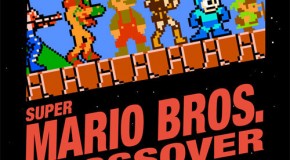 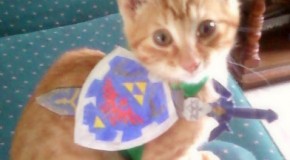 I Can Haz Triforce?

#caturday   #link   #zelda   #legendofzelda   I Can Haz Triforce? #caturday This post has been reshared 1 times on Google+ View this post on Google+ Post imported by Google+Blog for WordPress