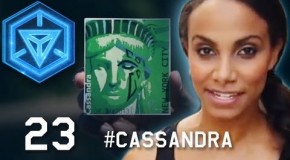 I'm totally taking advantage of this during the weekend!

#Ingress Reshared post from +Ingress As reported by Agents and initially leaked by INGRESS REPORT | #Cassandra – The Finale – EP23, Agent activity at global hotspots during Operation #Cassandra seems to have caused a 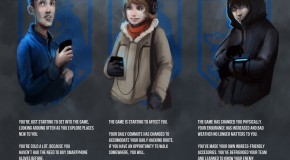 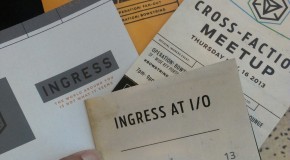 The conference is being played!